Nainital - Corbett National Park - Kausani
2N Nainital | 2N Corbett National Park | 2N Kausani
[6Nights/7Days]
Day 01: Delhi - Nainital (320kms – 7hrs)
Travel by surface from Delhi to Nainital the most beautiful hill station of Kumaon.
Nainital : is referred to as the lake of three sages, or the Tri Rishi Sarovar as mentioned in the Manas Khand chapter of the Skanda Purana. As recorded in history, the three sages, Atri, Pulastya, and Pulaha stopped over at Nainital on their pilgrimage, to quench their thirst. Finding no water, they dug a hole and transferred some water into it to from the sacred lake of Tibet, Mansarovar. Thus the famous lake of Nainital came into existence. Another legend has it that the left eye or Nain of Lord Shiva’s wife Sati fell in this center and formed an emerald eye shaped lake, and thus emerged the city of Nainital.Recent history records reveal that Nainital was brought into limelight by P. Barron, a British sugar merchant, in 1839. The beauty of Nainital with the central lake cushioned among the forests attracted this person to build a house named Pilgrim’s Cottage and settle in Nainital.
Arrive at Nainital transfer to hotel, Check in to hotel .Evening you will walk to Naini Lake and Mall road. Rest of the day free at leisure. Overnight stay at hotel at Nainital.
Day 02: Nainital
After breakfast, Full day is at leisure to explore the hill retreat of Nainital. It is blessed with scenic natural splendour and varied natural resources . visit to lakes tour of Bhim Tal, Sat Tal, Naukuchia Tal , Snow point, Boating Club, Cable Car Ride, Thandi Sadak & Mall road. Later back to hotel,free for leisure activities,overnight stay at hotel at  Nainital
Day 03: Nainital - Kausani (120kms – 4hrs)
After breakfast, check out from hotel,then drive to Kausani.
Kausani: nature own reserve and idle to spend a quiet holiday in the lap of nature with stunning view of the Himalayan ranges. Mahatma Gandhi, during his stay at Kausani, penned his memorable commentary on the 'Gita-Anashakti Yoga' inspired by the scenic grandeur of this richly gifted spot. Mahatma Gandhi was so much impresses that he started calling it “Switzerland of India”. The guesthouse where Mahatma Gandhi stayed is now known as the Anashakti Ashram. Famous Hindi poet Sumitra Nandan Pant was born at Kausani. Some of her early poems composed here have described the nature in its manifestations.Kausani is located 47kms north ofAlmora in Bageshwar district of the Kumaon region of Uttarakhand.
Arrive at Kausani,transfer to hotel, check in to hotel.Afternoon picnic near the River Kosi and day to explore the beauty of nature.later back to hotel. Rest of the day free at leisure. Overnight stay at hotel at Kausani.
Day 04: Kausani - Baijnath - Kausani
After breakfast, visit to half day sight seeing of Baijnath.Its ancient and small town & famous for it's ancient and magnificent stone idol of the Hindu goddess Parvati.Back to Kausani. Later back to hotel. Rest of the day free at leisure. Overnight stay at hotel at Kausani. 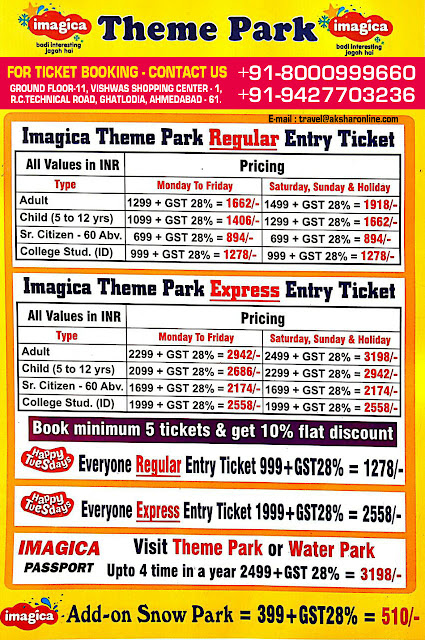 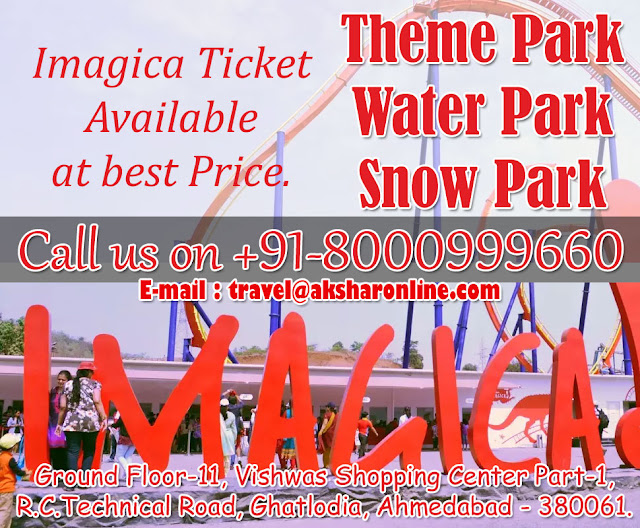